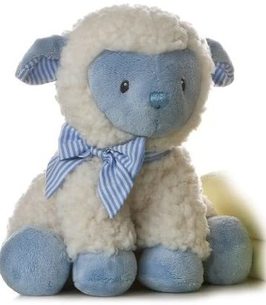 Peacefully and quietly at McMaster Children’s Hospital, Hamilton on Thursday, December 16, 2021. Although he was born directly into the arms of Jesus, Riley touched many lives here on earth. Beloved son of Nolan and Rebecca (nee Cooper) Wren of Dunnville. Precious grandson of Ian and Lisa Cooper of Jarvis and Richard and Jackie Wren of Springvale and great grandson of Henry Emrich and Martyn and Brenda Cooper. Riley will be missed by his aunts and uncles, Casey Wren, Sarah and Nathan Richardson, Michael and Alex Cooper and David Cooper. He is survived by his cousin Jaxon, many great aunts and uncles and their children. He is predeceased by his great grandmother Marlene Emrich and his great grandparents George and Dorothy Dean and Kathleen and Edward Wren. A private family service was held at Cooper Funeral Home, Jarvis on Saturday, December 18, 2021 followed by interment at Wesley United Church Cemetery. Nolan and Rebecca wish to thank the entire QoLA Care team at McMaster Children’s Hospital for their care and support. Rebecca, Nolan and their families are extremely appreciative of the prayers and support they have received over the last 6 weeks since Riley’s condition became known. Knowing we are surrounded by such love has truly been a blessing in this dark time. If you wish, donations to McMaster Children’s Hospital, QoLA Care Team c/o Hamilton Health Sciences Foundation would be appreciated in honour of Riley. Friends are invited to send condolences and sign the Book of Memories at www.cooperfuneralhome.ca

All rights reserved. This obituary is also archived at obittree.com